Everything You Always Wanted to Know About Same-Sex Marriages

Guilty without a crime

According to the human rights defending organization, since the Islamic Revolution of 1979 more than 4000 people in Iran were executed for a very specific “crime”. International Society For Human Rights also brings the words of former Iranian prisoner, who claims: “The most horrible thing I've ever seen, is how they treat them. They were chained like animals, hand, and feet.  Some of them spent years in solitary confinement. I myself was in solitary confinement, but never for longer than a month at a time.  Unimaginable, especially so chained! The guards kicked them worse than animals. They spat on them, yelled at, and insulted them. They were dragged to the toilet, like animals - with a dog leash. It was shocking”.

And you can also ask yourself: “For god’s sake, why voluntary sex activity between grown-ups is the business of anyone ?” ً“Why some people, and even the whole countries can’t accept the identity of others?”  These questions were the hot topic since the beginnings of times and yes, some assume that fear and hatred towards their own species is just a general part of human nature.

However, after the horrors of Nazi regime and World War II, and after the adoption in 1948 of The Universal Declaration of Human Rights, mankind realized the importance of protecting the citizens from the state, and the minority from the majority, and respect towards diversity. Accordingly, the issues mentioned above were recognized as a widespread problem that requires a solution.

Average Joe,  who lives in one of the European countries, was struck by horrors of the Iranian regime, because the level of awareness and civil liberties in his homeland is much higher, and one of the most vividly discussed issues in his country is exactly the same-sex marriages.

The Debates Aren’t Over Yet

In 2001, Holland became the first ever country to legalize same-sex marriage. (At the same time, one should distinguish between same-sex marriages and other same-sex unions, for example, civil partnerships, which we’ll be further discussed in our next articles). To this date, same-sex marriage and/or other forms of civic partnership has been legalized and/or recognized in around 50 countries.

But to achieve this, representatives of the LGBT community have been paying a terrible price for centuries, and in many countries, they continue to pay it to this day.

Equality is still an unrealizable dream for them. At this point, being openly gay is illegal in more than 70 countries. It can also result in severe punishment, sometimes - even the death penalty.

Despite the fact, that the World Health Organization removed homosexuality from the list of mental diseases in 1992, there are people claiming that homosexuality is just a mental disease, and homosexuals should be forced to cure.  Some argue that in many Western countries representatives of the LGBT community, from the oppressed, have become a privileged group, and the authorities are actively using the protection of their rights to restrict freedom of speech. Others explain that their negative attitudes which come from religion and homosexuality are on the list of deadly sins...

(However, we want to point out, despite the fact that we respect different points of view and for us, pluralism is one of the fundamental values, we believe that no position can justify violence).

We will talk about these issues in detail in one of the following articles, where we will try to present you as much as possible with all the positions and arguments of the various participants of these discussions.

So, as you can see, both, supporters and opponents of same-sex marriages are far from being the only sides.

The first place we will visit together with Joe and Bryan is Ancient Greece. Joe is extremely optimistic since, for decades, many activists of the LGBT movement have described Ancient Greece as a kind of the LGBT utopia, a supposed gay paradise in which same-sex love blossomed without any discrimination.

Yes, Joe and Bryan listened to Plato and Homeros, who spoke about attraction towards young men. Yes, they attended Plato’s speech about homosexuality. But unfortunately, things were not so bright as they seemed.

Yes, there was an island called Lesbos; Yes, Greek Gods had romantic relationships with representatives of their own gender and yes, people could make same-sex love. But unfortunately, these paved roads, white columns, citizens in tunics, and ghostly freedom are not what they seem at all.

Despite the fact, that Greeks perceived homosexuality as a part of human identity, their attitude towards same-sex attraction was not nearly as permissive or free as many have assumed. Joe’s idealized view of the Greeks fell apart the moment he saw that in ancient Greece slave-ownership was prevalent and, of course, slaves were regularly sexually exploited by their masters.

Alongside with same-sex attraction, Greeks tolerated the violent sexual abuse of both men and women. This manner could not be accepted By Joe and Bryan, who live in the 21st century.

Our heroes found out very little about same-sex attracted women lived in Greece. The best evidence they collected were the fragments of poems of Sappho. Yet even here, the picture was not entirely shiny. Her poems were often full of melancholy and regrets over rejected love or love, which became impossible through forced marriage.

That's why the disappointed Joe and Bryan say goodbye to the ancient world without any regrets. Next stop is ahead. 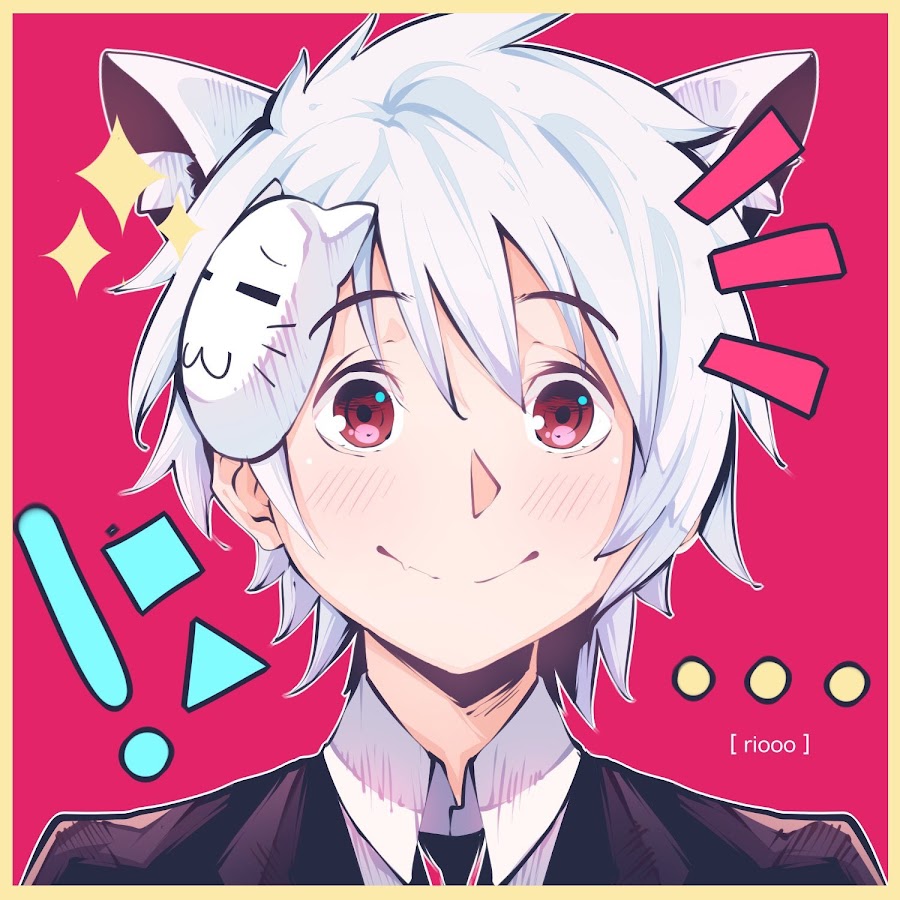 Comics: You’ll only get this if you’re a woman

Comics: The Fear of The Hijab

How Should We Learn to Say "NO"?

Comic: Soviet Nostalgia. What We Can and Cannot See

This is a very helpful and knowledgable, which is close to reality..!

Comics: You’ll only get this if you’re a woman

Comics: The Fear of The Hijab

How Should We Learn to Say "NO"?

Comic: Soviet Nostalgia. What We Can and Cannot See