What is it like to have mental health problems in Georgia? Discussions on this topic are becoming more and more popular. However, they are often limited to horrifying facts: such disclosure is important, but the one-sidedness reinforces the stigma. Stories about violence and unbearable conditions will make even the most willing of patients think twice before they try to get treated.

According to popular views in society, a psychiatric hospital is the last bastion of mental health where you should only go when you don’t have any other option left. Therefore, even in extremely unpleasant conditions such as anxiety, insomnia or fears, people seek solace in fields neighboring psychiatry - most of the times they go to see psychologists or neurologists.

So, what exactly is the difference between these fields?

Because of the stigmatised attitudes towards psychiatrists, most people prefer trusting psychologists with their issues. A competent psychologist-psychotherapist can assess the patient’s state and redirect them to a psychiatrist if needed. However, that’s not always how it works in practice: psychotherapy is an unregulated profession in Georgia, which means that any person, regardless of education and certification, can call him or herself a psychotherapist, open a cabinet and offer services to people at any price he or she wants. Therefore, a person who has no knowledge in helping others can become a successful psychotherapist if he/she makes the right marketing moves.

In reality, psychotherapy is to be studied in special schools and courses. A bachelor’s degree in psychology doesn’t equip a person with the skills necessary to practice psychotherapy and is only limited to scientific knowledge. Incompetent psychotherapy can in its turn damage a person’s mental health and create serious problems. 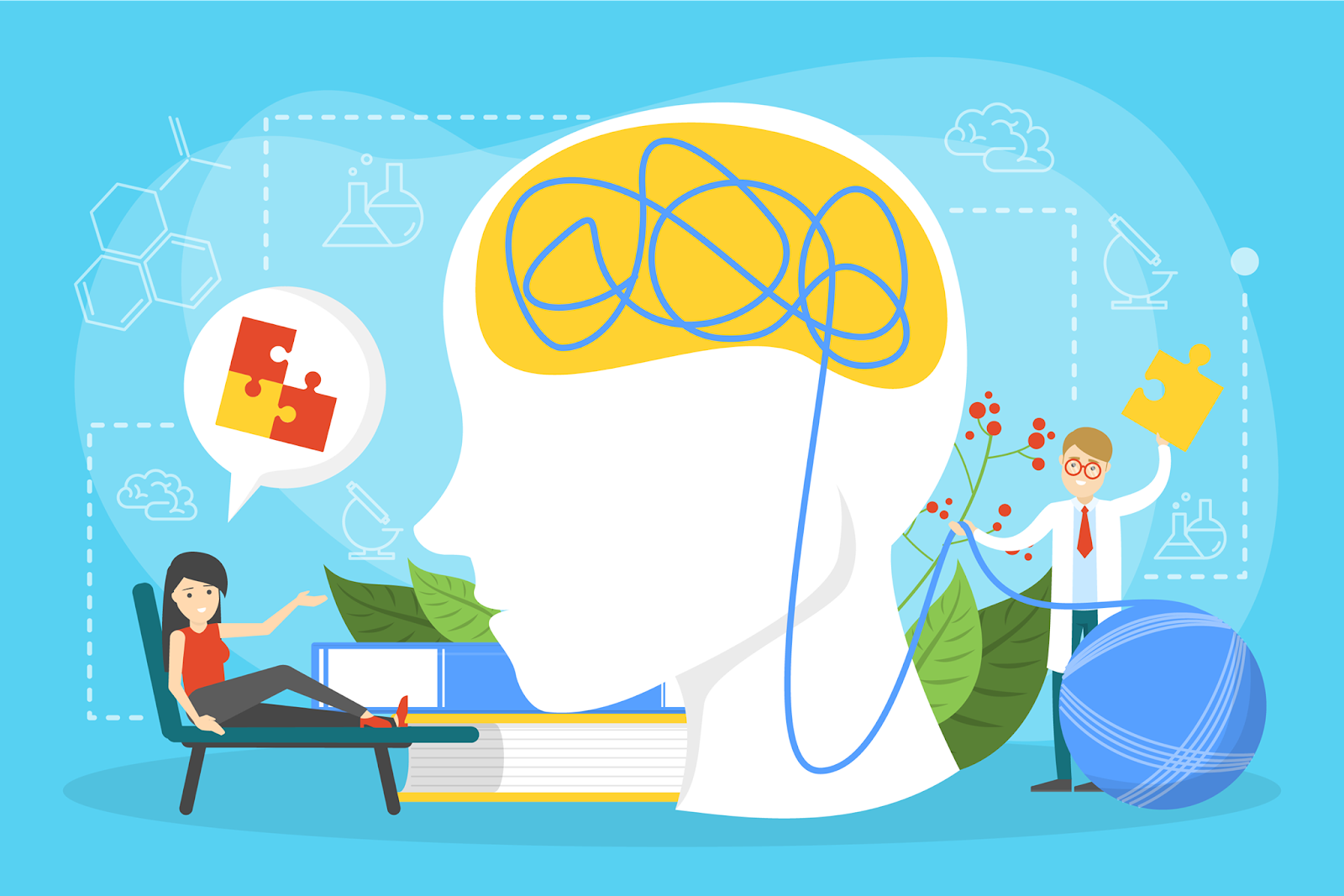 Neurologists are considered as the second instance in dealing with a psychological crisis. “My relative used to see a psychologist, but it didn’t really work. Then we took her to a neurologist, he prescribed some medication and she got better” - such stories are quite frequent and more dangerous than we may think: curing such problems is not part of a neurologist’s competence. A neurologist treating mental health problems is exceeding the rights given to him/her by the practitioner's license.

However, more often than not, neurologists in Georgia prescribe treatment instead of redirecting patients towards a psychiatrist. Such treatment can turn out to be successful or not - the chances are about the same as if a traumatologist were operating on a gallbladder. He might succeed, but it’s probably better not to take the risk. 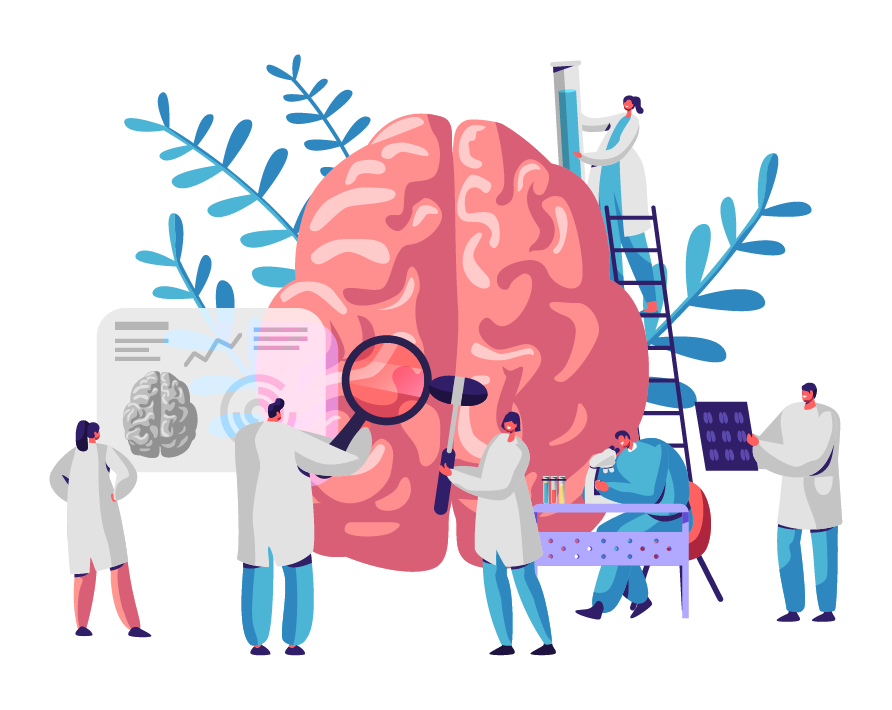 Within the frames of the state program for the protection of mental health, the first consultation with a psychiatrist is free for every Georgian citizen. Many people will discover during the visit that the scenes they’ve seen in movies are exaggerated - they find themselves at an ordinary hospital with an ordinary doctor who isn’t much different from his or her colleagues. The patient can refuse treatment, ask to speak to a different doctor and not consent to hospitalization. All this sounds simple, but may be representing great difficulty in the state of a psychological crisis. This is why raising awareness and support is so important - patients should have correct expectations about what they’ll be facing at the hospital.

What should the patient know?

Involuntary treatment at a psychiatric hospital is only allowed in Georgia in cases in which the person suffering from mental health problems is harming ro causing material damage to those around him/her or him/herself. Therefore, a “forced” placement in a psychiatric hospital happens very rarely, in extreme cases. However, we simply cannot escape the indecent behaviour of some doctors. This is why, if a patient believes that he/she was treated unfairly, he/she has an indisputable right to require protection and file a lawsuit.

The question of taking medication is also problematic. Often, a patient’s state is only improved with long-term treatment. As the patients with diabetes know, for example, that they depend on the treatment, mental health patients also need to know that in many cases the illness is chronic and they will need long, incessant treatment. This treatment often entails unpleasant side effects, but every case is individual and the final decision should be taken by the patient. 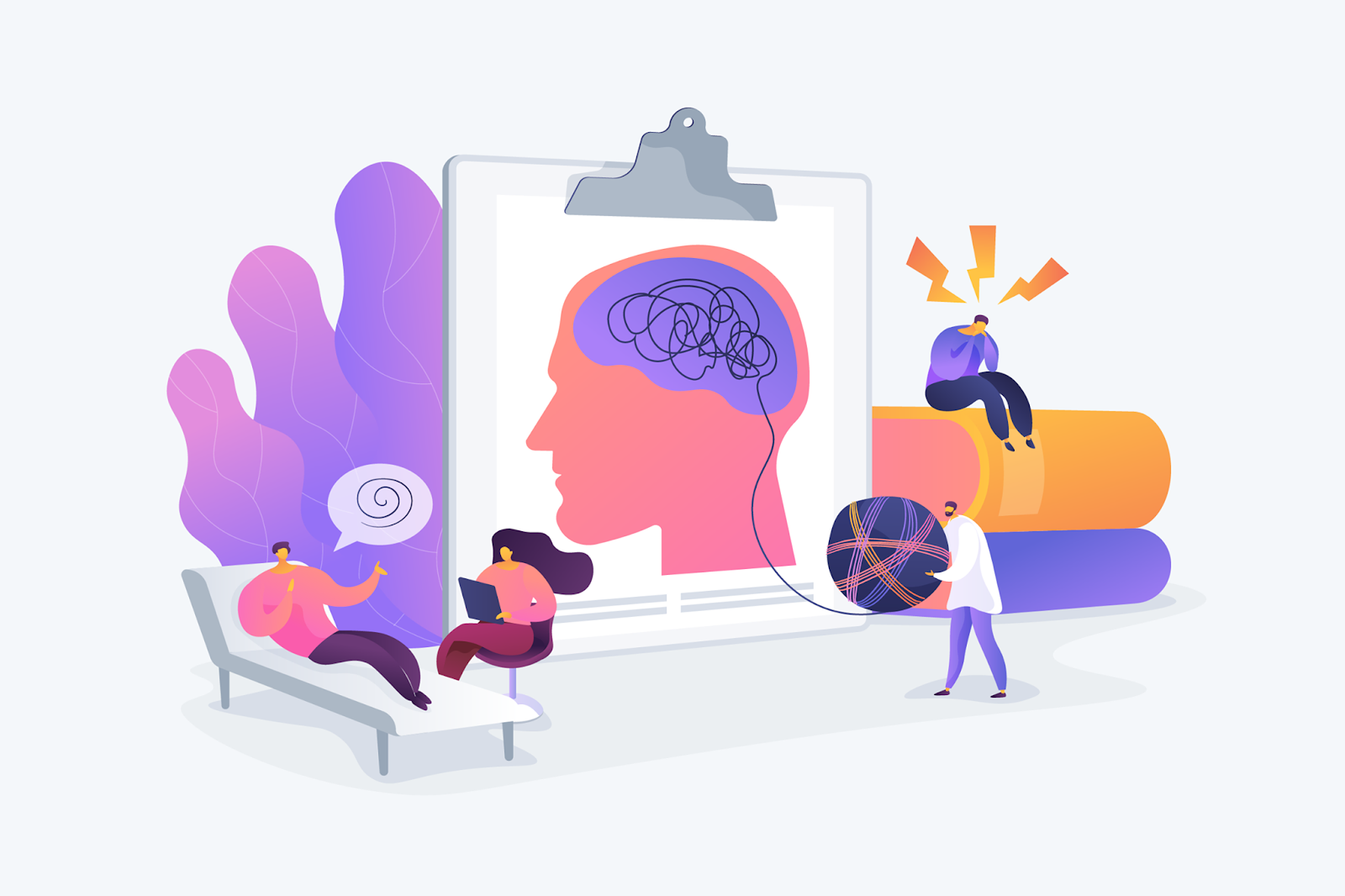 In the best case, the treatment of a mental health problem should involve a psychiatrist and a psychologist, but it’s often difficult to manage - if a psychiatric treatment is free, a psychologist’s consultation is about 40-100 lari on average. In a country where 21.7 % of the population are below the poverty limit, it’s very difficult to offer this “expensive” psychotherapy to patients. This is why psychotherapy is often replaced with medication.

The problem of mental health care in Georgia is complex. Everybody has a part to play in the existence of these difficulties: society, psychiatrists, psychologists, neurologists, the government. However, it’s clear that looking for one particular culprit doesn’t really produce any results. It’s more important to care about the patients’ well-being here - what can be done for people with mental health problems? The simplest and most fruitful solution is to start the conversation - provide information about how and where we can get proper help.