Vacation for a Good Cause - #spendyoursummerinGeorgia

Stories & The Good News Are

As a Russian proverb goes, “нет худа без добра”, or every cloud has a silver lining.

A big cloud seemed to linger over Tbilisi, Georgia as Vladimir Putin announced his intention to cancel direct flights to the country and to evacuate all Russian tourists by mid-July (you can read more on this subject here and here).

The initial reaction was panic: Georgian households were risking to lose a big chunk of income generated by Russian tourists visiting each and every year.

According to the Georgian National Tourism Administration (GNTA), 1,404,757 Russian tourists visited Georgia in 2018. This number ranks them as second behind Azerbaijani visitors. Their expenditure amounted to 1.8 billion Georgian Laris, although it is worth mentioning that they still do spend approximately two times less than visitors from the Middle East and the European Union.

Russian tourists were the most eager visitors of Georgia in the first half of 2019 (539,432  in the first five months of the year) and Putin’s decision comes as a major blow especially ahead of the holiday season, as many small guest houses at the seaside are expecting to have their bookings canceled.

The tourism cloud darkened as Georgian economists started predicting losses - 900 million GEL was the first number to appear. But then, the silver lining started to appear - as the first shock subdued, Georgia turned its gaze towards the big broad world around the country. Some young people reasoned that while Putin’s embargo does indeed close the Northern door, it potentially opens new ones. Why not invite everyone to Georgia and boost the country’s place as a renowned tourist destination?

That is how the campaign #spendyoursummerinGeorgia took shape. Kick-starting on someone’s Facebook profile, a simple message went viral:

“It all happened spontaneously,” recalls Mary, one of the organizers of the campaign. “I posted on Facebook, asking my friends to recommend Georgia as a tourist destination. And then the unexpected happened - people reached out and offered help.”

The Facebook public group “Spend your summer in GEORGIA” has attracted 245,949 members so far, with previous visitors posting their fond memories and recommendations and locals offering free rides, guided tours and even their homes and hospitality to newcomers.

“I found my love in Georgia”, you will read in the posts as people show off their wedding pictures and recall romantic stories.

“I love you Georgia! Thank you for George” is my personal favorite post. Here a pregnant woman shows off her tummy. George is surely named after Georgia.

“I am Ukrainian and I loved Georgia so much, I learnt how to make Khinkali - Khinkali will always find a way to a Georgian’s heart.

But amid positive feedback, there is one trend alarming some locals. A lot of Russian tourists have started posting the message: “I am from Russia and my heart is occupied by Georgia”, as opposing the famous “I am from Georgia and 20% of my country is occupied by Russia.” This response causes mixed emotions, all the way from gratitude to mistrust and anger. Is it a tool of soft power? Some ask while others seem flattered. 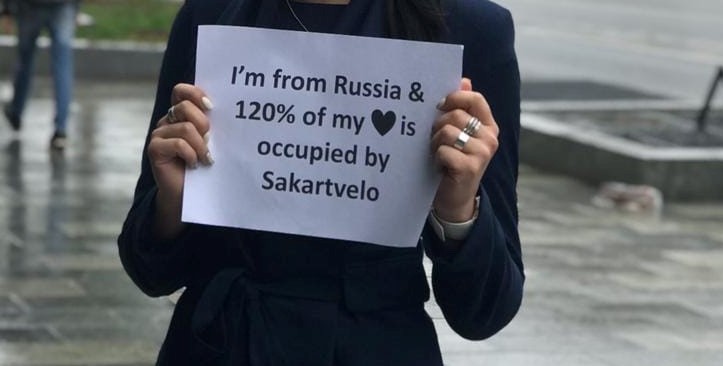 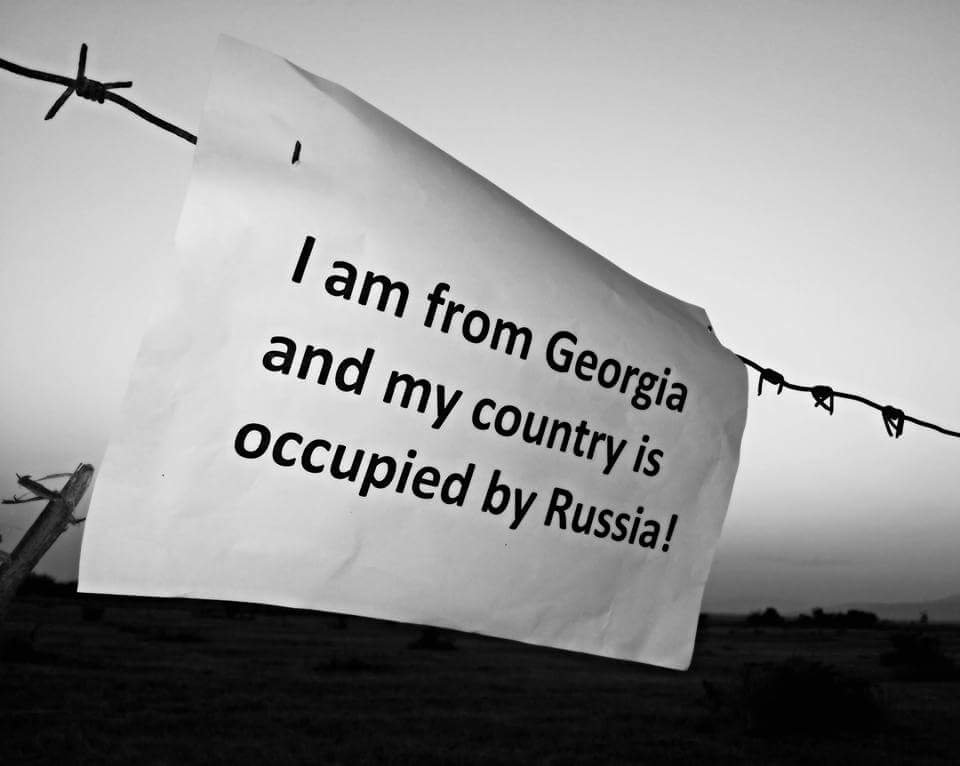 While Russian propaganda does indeed promote Georgia as a dangerous destination (going as far as dismissing the image of a “friendly Georgian” in favor of a “hostile nation without any economic or political significance for us”). Georgians are directing their soft power towards placing the country on the world tourist map. And rightfully so, as the country is rich with poetic landscapes and boasts of startling contrast between trendy Tbilisi and serene rural areas.

But it is not only spirits that have risen - according to reports, the influx of non-Russian tourists will balance out the damage, as the viral campaign is expected to give Georgia a 10% rise in the number of visitors.

The viral campaign is not the first example of famous Georgian solidarity. While rather divided in political affairs, Georgians find it surprisingly easier to consolidate online -the effort to get Zaza Pachulia into the All-Star game is a good example. #NBAvote Zaza Pachulia took the internet by storm and caused hilarious responses. 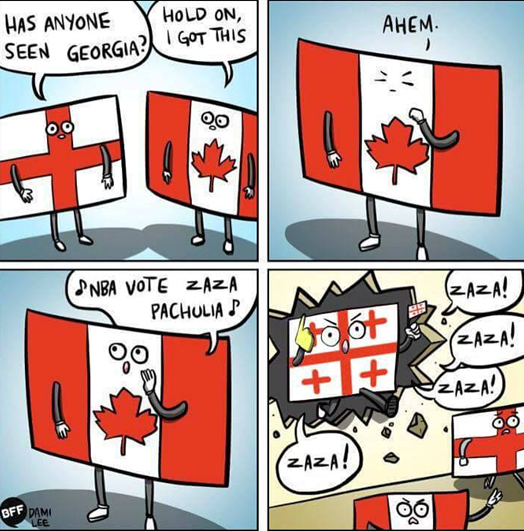 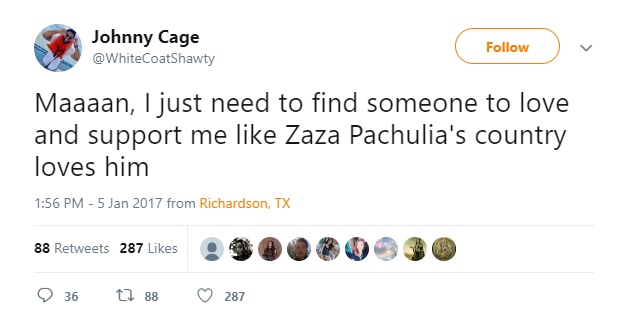 What remains to be seen is how the campaign plays out in the long run.  The temperature rises and Georgians are flocking to the Black Sea coast. The president of Georgia, Salome Zurabishvili welcomes tourists from the same coast. Political and ideological battles put aside, all Georgians welcome you in unison - Please, do spend your summer in Georgia.

Where Do New Year’s Resolutions Go?

Where Do New Year’s Resolutions Go?